High achievers in the business world have superior stamina. No matter how much they accomplish, they're always looking for the next opportunity to conquer. No matter how many sacrifices they make for progress, their love for what they do never falters. They are so intensely committed to their forward movement that nothing can push them to their limits.

Maybe you know someone like this, or maybe this describes you. When we mesh all these traits together, we actually get a more comprehensive characteristic that these individuals possess: grit.

We now know that grit can actually be a predictor of success. Students that have grit are more likely to graduate from high school and college. Grit can be used to anticipate which individuals will perform better in high-stress positions, like sales or customer service. More relevant to this article, however, is that grit can predict which entrepreneurs and executives are most likely to propel themselves to the highest ranks of their industries. Dr. Angela Duckworth, a researcher and professor at the University of Pennsylvania, even describes grit as the number-one indicator of success.

The grittier an organization's leadership and employees are, the grittier the company. These are the businesses that outperform their competitors. These companies are resilient in the face of change, experience the highest rates of growth, and are renowned for being innovators in their industries.

How do you know if you have grit? How can you identify and develop grit in your employees? Below are my thoughts on those topics.

Ralph Waldo Emerson once described an organization as a lengthened shadow of its leader. This is a powerful sentiment since a person's leadership style directly influences the success of their team and their company's bottom line.

Gritty leaders build gritty teams, both of which work together to cultivate resilient, profitable organizations. We know that building anything worthwhile demands a lot of time and energy. Leaders face countless challenges, setbacks, and failures that could hinder their progress unless they channel their grit to continue moving forward.

So, how can you pinpoint leaders with grit? The list of identifiers can be extensive, below are some of the traits I believe are the most important for grit:

Successful companies don't appear out of thin air — they are built on the backs of gritty leaders. Take Under Armour and Spanx, for example. Kevin Plank, CEO of Under Armour, used to sell a single product out of his grandmother's basement; now, he's a billionaire. Sara Blakely, Spanx's founder, used to sell fax machines before achieving that long-awaited billionaire status.

Your average person wouldn't be able to write this same success story for themselves. Because Kevin and Sara possess grit, they have made themselves into household names. Gritty leaders hold themselves to a higher standard, but they also have high standards for their employees as well. They recognize this is how you build something extraordinary, which brings me to my next point.

The same identifiers found in gritty leaders are also the traits that leaders should look for in their employees. Courage, conscientiousness, endurance, and resilience are all important, but passion and perseverance are perhaps the most critical for the same reasons they're important in leadership.

Passionate employees work with a higher sense of purpose because they're inspired by the work they do, but also because they believe it makes a difference in the lives of others. Employees with perseverance remain resilient in the face of adversity and change and are committed to their growth and development.

How can you hire for grit? Be diligent when you're reviewing an applicant's background and look for a person's proven track record in the areas you hold most important to your company's standards. Is there evidence of advancement and achievement in the previous positions they've held, beyond lateral moves? How do they bounce back from failure? How have they demonstrated flexibility during an especially challenging project? Do they look for growth opportunities beyond the professional development that happens within their organization?

It's up to you to create the right environment for your employees to thrive. Just as you hold yourself to the highest standard, you should also want your employees to meet your expectations as well. Define these expectations and how they will be measured. Give them purpose and encourage them to take risks, but make sure they feel accommodated. Show them that there's hope in failure and help them bounce back after mistakes. The culture you create should be demanding but also equally supportive.

Grit is a unique fingerprint in the business world. It’s not an absolute, but those who have or develop it possess a distinct advantage and will surely realize greater results and achievement. 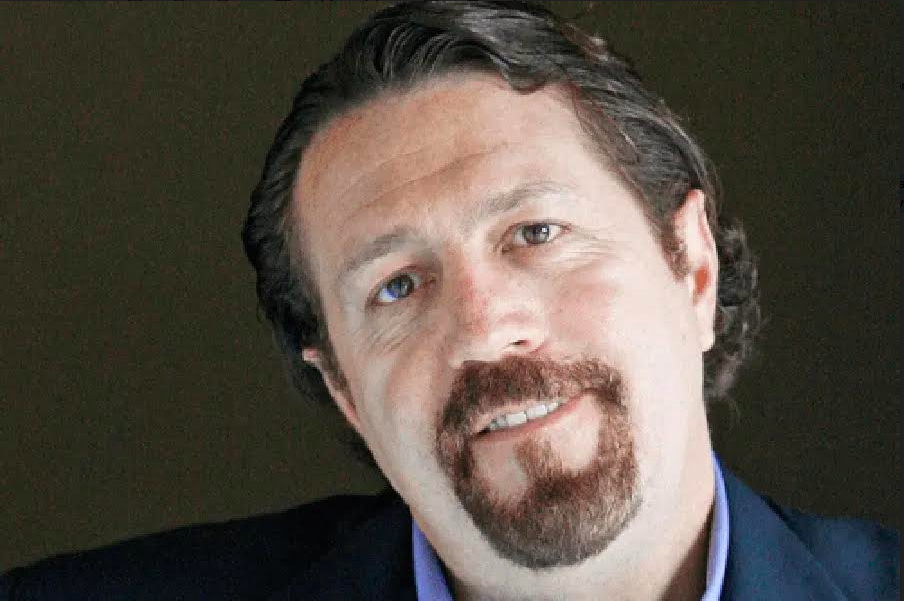 James F. Kenefick is a New York-based entrepreneur, early stage investor, and technology expert. He is the Managing Partner at Azafran Capital Partners and is a Board Member at Yobe, Inc. and BetterWorld Technology. James is also an active, long-standing member of the  Young President’s Organization (YPO).