If you’re looking for an off-the-beaten-path investment, the next question is this: How far off said path are you looking to venture?

For example, such things as managed commodity-futures funds -- pork bellies and the like -- would be considered unconventional investments. But so too would sports memorabilia.

That might give one pause before peddling certain items for pennies on the dollar at a yard sale -- Beanie Babies, anyone? -- but really, if alt-investments like these sound too good to be true, they likely are. And rare. But there are other sensible options -- conventional unconventional options, as it were -- in addition to those that might be considered a bit too far afield.

One thing that seems clear is that it is always wise to diversify one’s portfolio -- to engage in asset allocation, as it was called by John Rosevear of The Motley Fool back in 2010. He wrote that it is the sensible course because of market fluctuations, and because different markets rise and fall at different times.

Rosevear’s colleague, Robert Brokamp, was quoted in that same post as saying he prefers moderate allocation funds -- spreading one’s money around in funds that have a variety of risk and return characteristics. Such funds have a low correlation to U.S. markets, according to Brokamp.

While the advice is somewhat dated (having been doled out in 2009), Kiplinger editor Jeffrey R. Kosnett mentioned managed commodity-futures funds, farmland and, “unconstrained” funds as viable alt-investments.

The first of those, Kosnett writes, involves not only pork bellies but things like wheat and gold. While they are somewhat volatile, they tend to make money when stocks and bonds do not.

Owning farmland that is leased to working farmers is another promising option, according to Kosnett. Others have since cautioned against it, but that would still appear to be the case. A 2015 report in the Des Moines Register put the value of farmland real estate at $2.5 trillion, and didn’t foresee any slackening of the market.

“You can build new office buildings. You can build new apartment buildings, but it’s hard to create new farmland out of nothing,” David Rodgers, senior real estate research analyst with Robert W. Baird & Co., told that outlet “It’s always been attractive, but I think it has come into focus a little bit … because of how important agriculture is to not only the food base but other components of the global economy.”

Unconstrained investing has been defined as the pursuit of investments over a vast array of classes and sectors; Kosnett, for instance, mentioned that it could involve sinking money into a foreclosed shopping mall or apartment complex. While interest-rate risk isn’t as great, there are other risks involved, such as the investment in high-yield securities or junk bonds.

Further afield there are suggestions that investing in such things as vintage cars, thoroughbreds, wine, art and even marijuana might be worthwhile. Another report mentioned Broadway plays or Hollywood movies as options, though the minimum buy-in for the former is $10,000, and the risk obvious. There is no doubt hundreds of frustrated investors for every Stanley Fishler, who in 1962 backed a show entitled “Never Too Late” and saw it become such a hit that it was later turned into a movie.

Better, however, to stick to more known quantities -- to venture off the beaten path, yes, but not find yourself wandering in the wilderness. 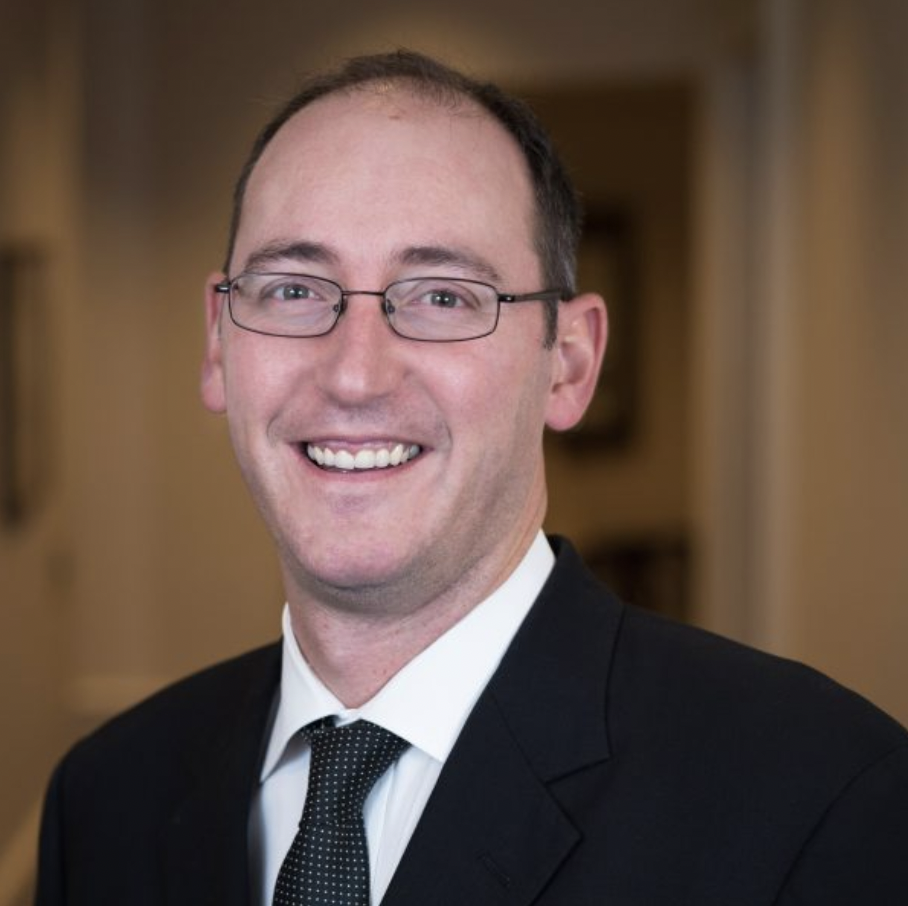